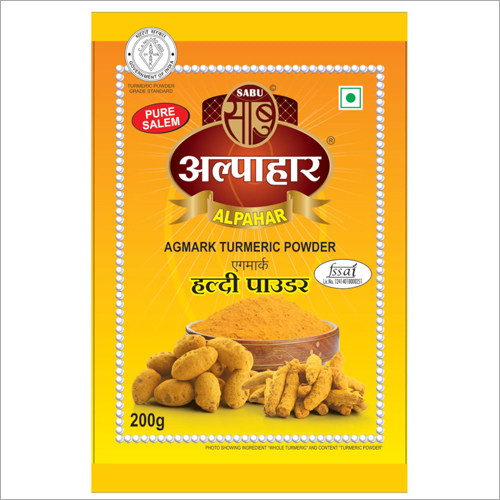 Turmeric is known as Curcuma longa in latin, Haldi in Hindi, Manjal in Tamil as well as Indian Saffron. Indian Turmeric is undoubtedly the taste of Indian culinary. Over the years turmeric has evolved as one of the most sought after commodities owing to its superior quality of taste colour & flavor. The exquisite dietary and medicinal properties of Turmeric are mentioned in some of the ancient vedic literatures which date back to 2000 B.C. The divinity of Turmeric has been handed down generations after generations which has now resulted in the world realising the innumerable benefits of using Turmeric.

There are a vast number of varieties of turmeric being grown in India. Amongst all the varieties the Turmeric grown at Salem is most sought after due to its unique colour and flavour. This is because Salem Turmeric contains the maximum curcumin (a biologically active polyphenolic compound) and due to its big size.